A double decker road and railway bridge which spans the river Tyne between Newcastle and Gateshead. 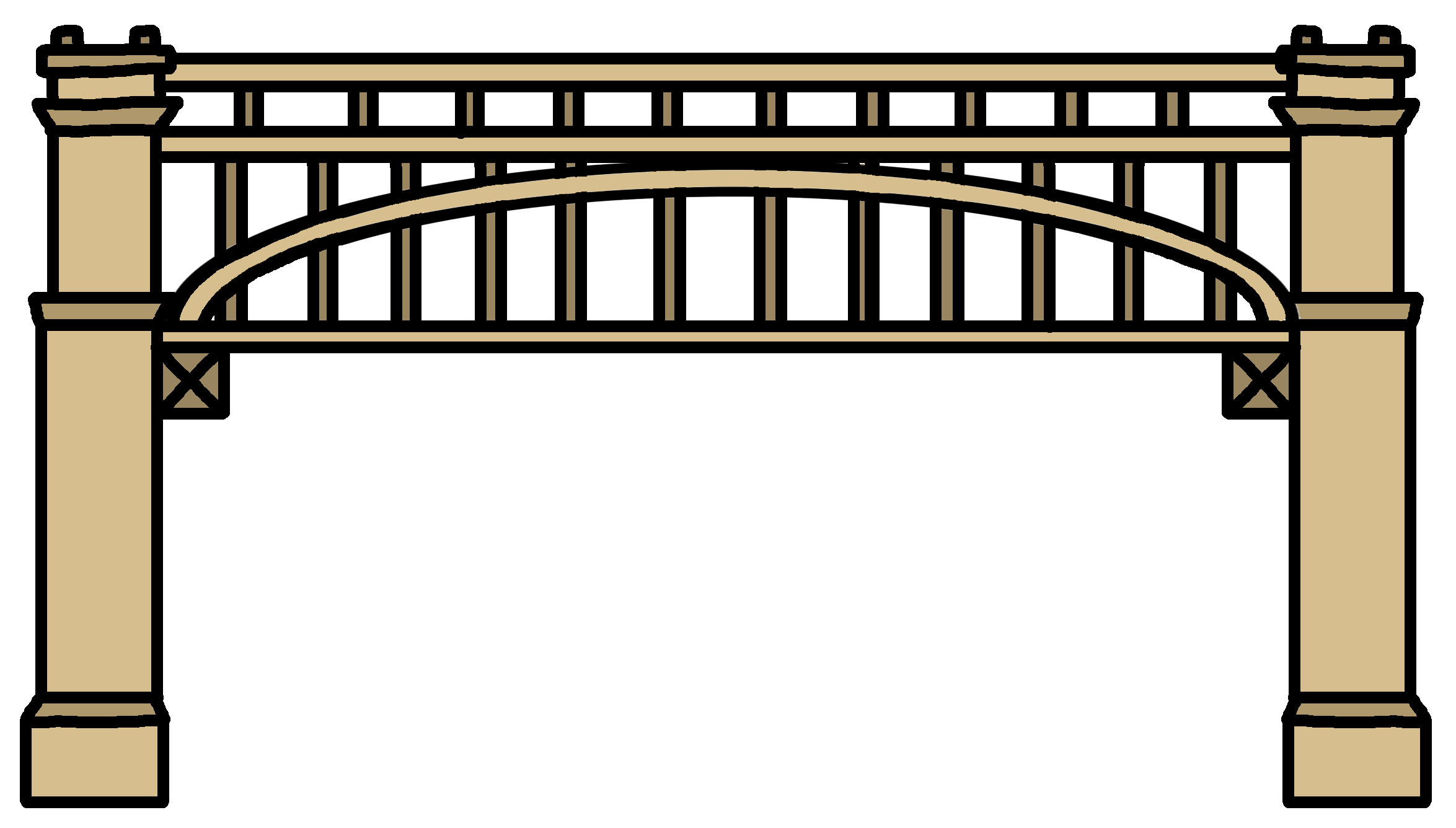 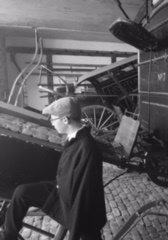 Nineteenth century engineer Robert Stephenson tells us about his design for a road and railway bridge spanning the River Tyne.

N.B .This audio clip is a work of fiction written and performed by a secondary school student. Although inspired by a real place in Newcastle and Gateshead, the characters and incidents which feature in it are either products of the student’s imagination or are used fictitiously. Dates and other information referred to in the clip may not be accurate.