A medieval fortification in Newcastle upon Tyne, built on the site of the Norman castle from which Newcastle takes its name. Visit Newcastle Castle’s website. 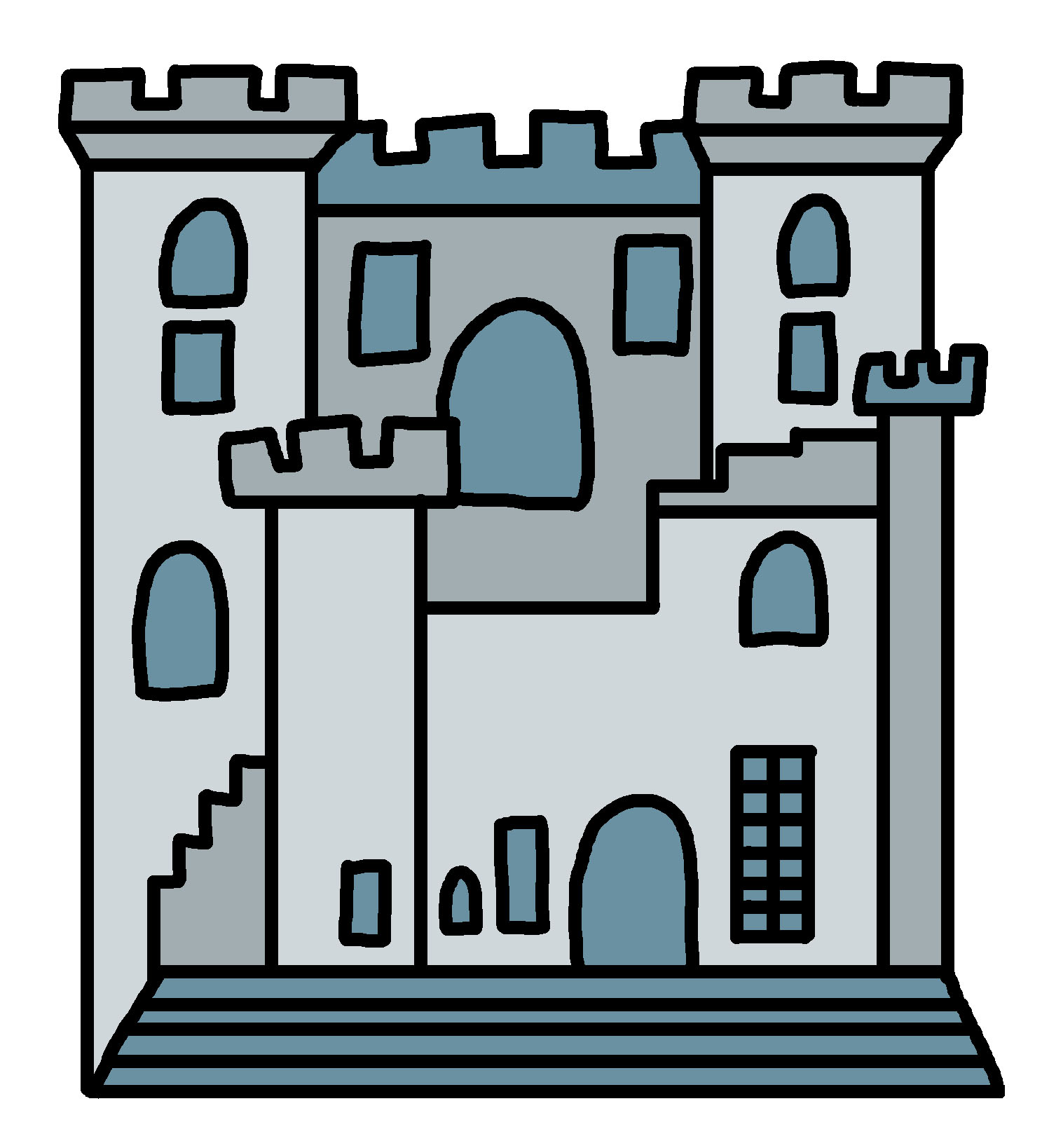 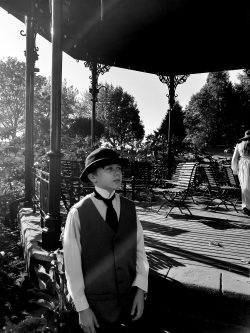 A young man tells us about his grandfather’s experience as a prisoner in Newcastle Castle.

N.B .This audio clip is a work of fiction written and performed by a secondary school student. Although inspired by a real place in Newcastle and Gateshead, the characters and incidents which feature in it are either products of the student’s imagination or are used fictitiously. Dates and other information referred to in the clip may not be accurate.