A bridge over the river Tyne connecting Newcastle and Gateshead. Hydraulic power enables the bridge to swing open to allow large ships to pass by on the river. 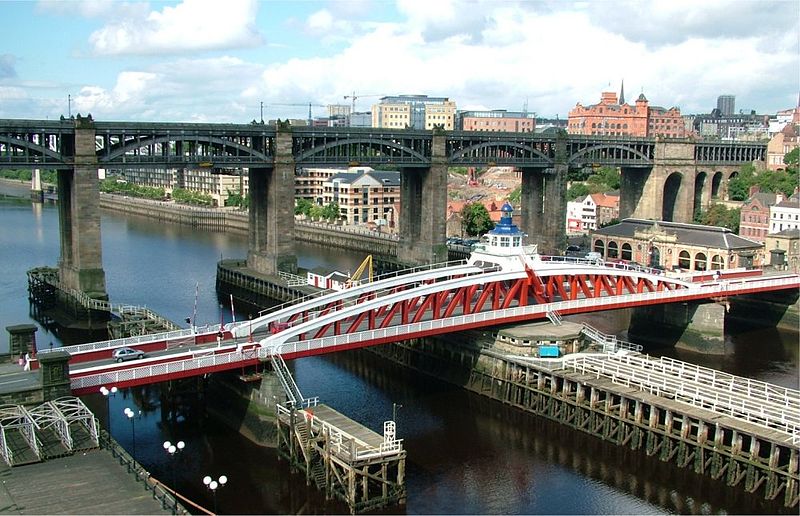 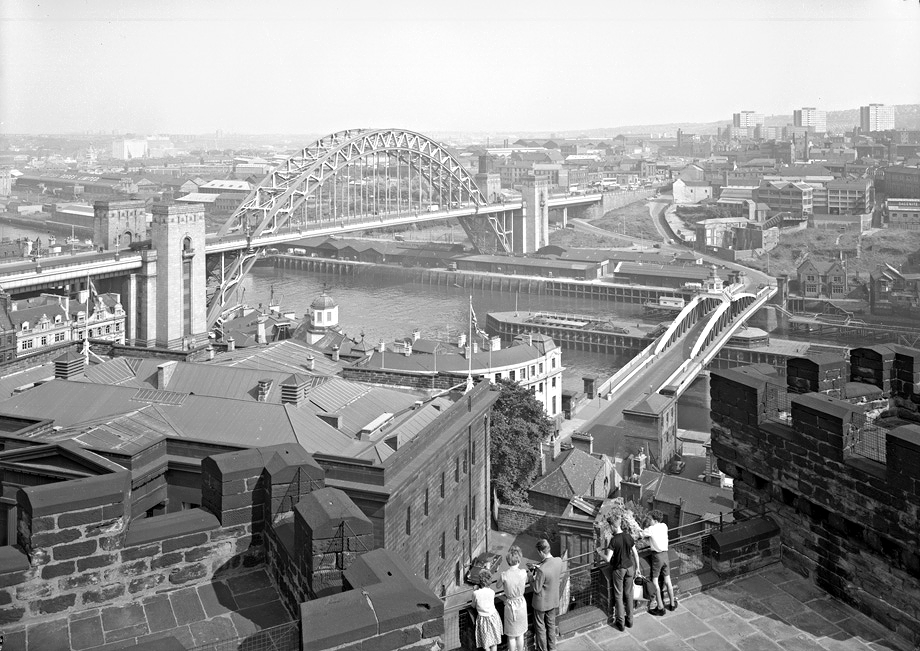 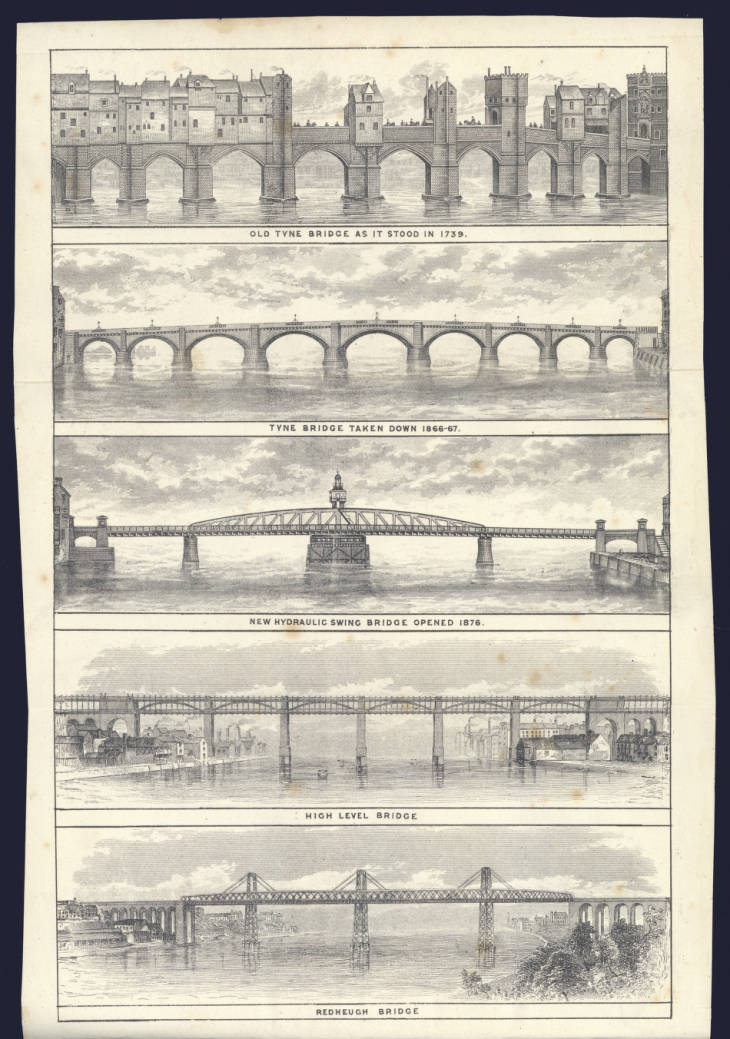 Find more images of the Swing Bridge on the Co-Curate website.