A large theatre in the Newcastle city centre. 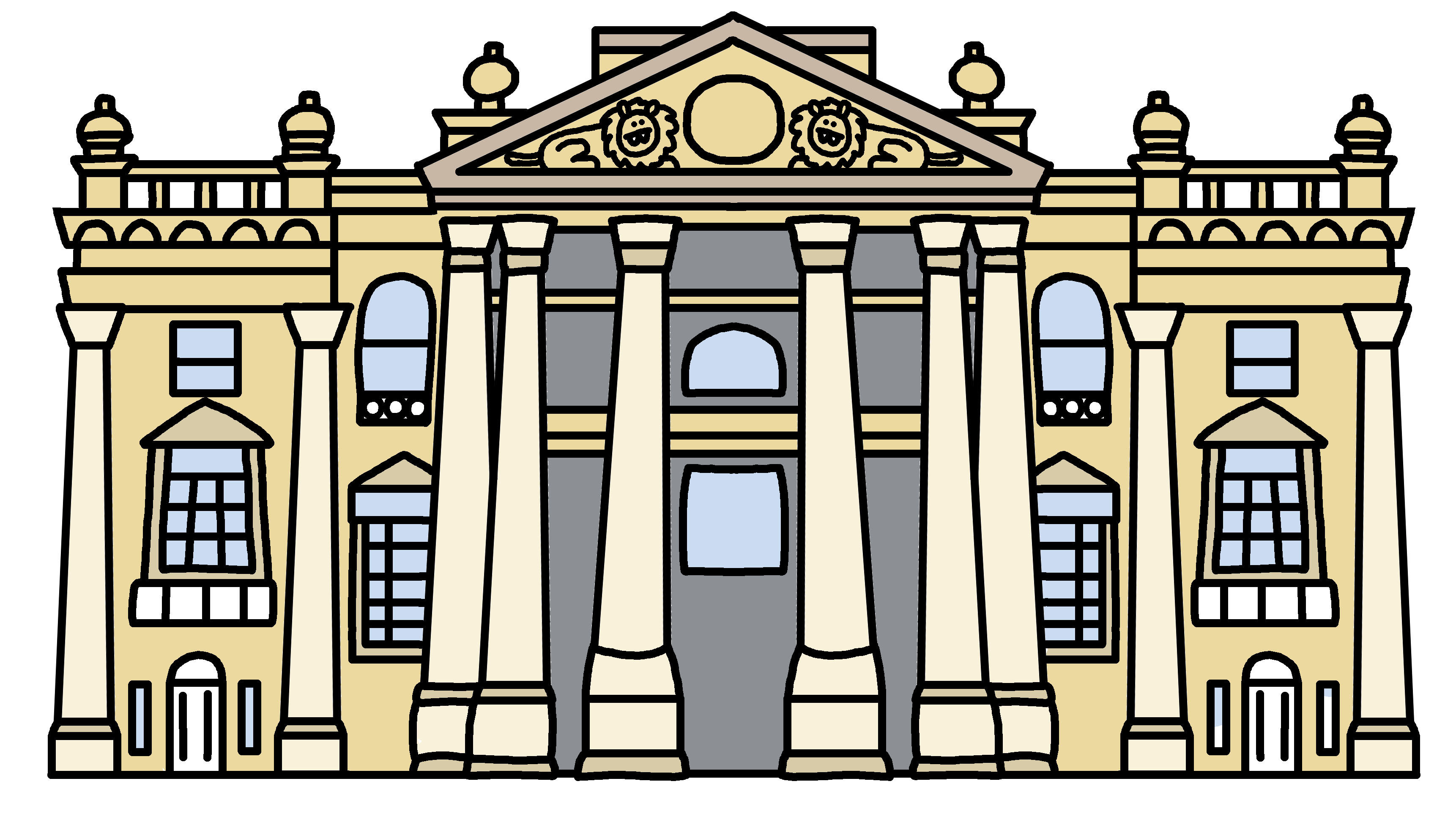 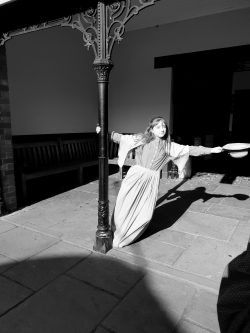 A retired Newcastle actress recalls how she got into acting and how delighted she was to be invited to act at the Theatre Royal.