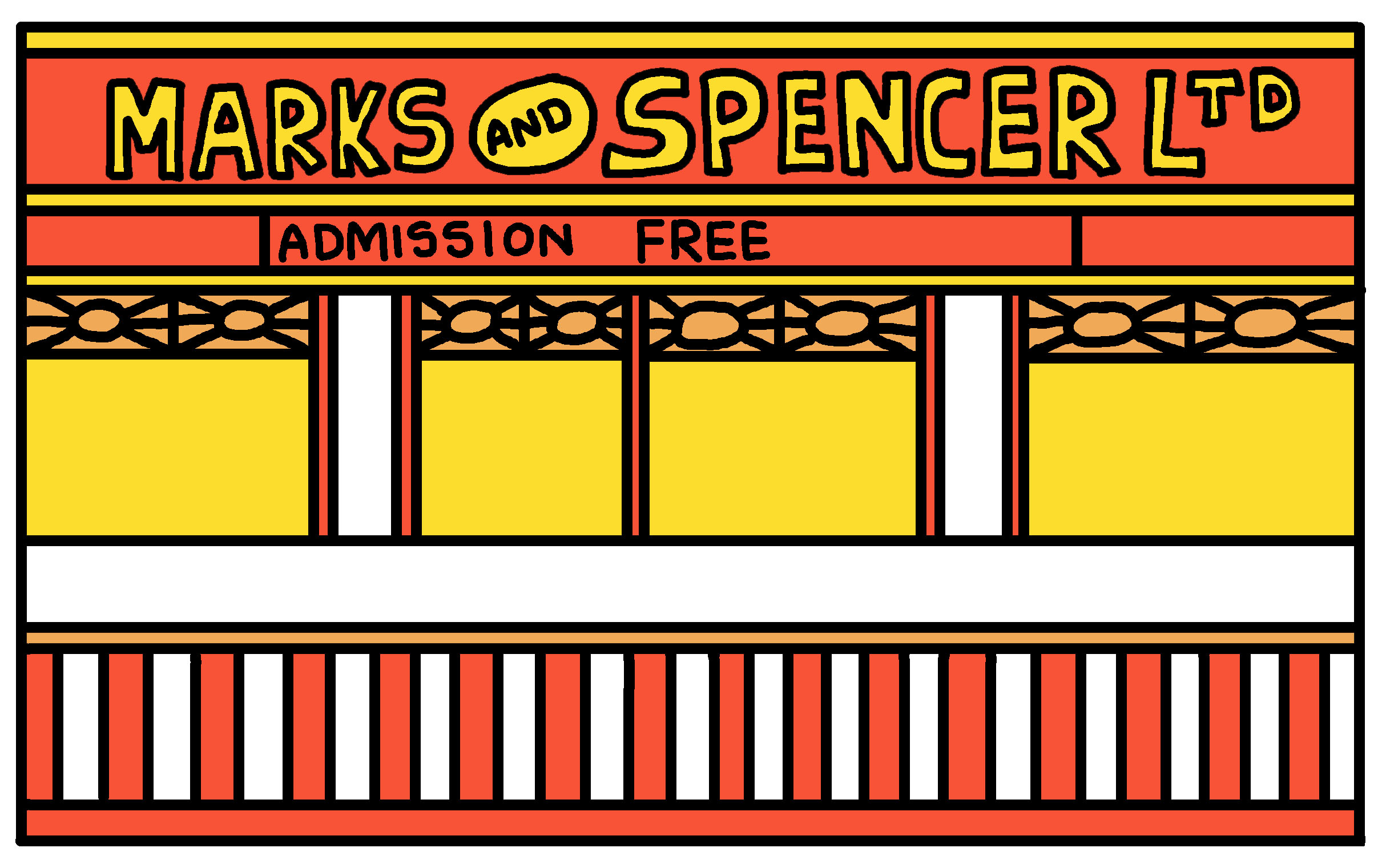 A young girl recounts visiting the Penny Bazaar in Newcastle’s Grainger market to buy a gift for her mother.