A prominent landmark in the centre of Newcastle Upon Tyne built to commemorate Charles Earl Grey and the reforms he made as Prime Minister. 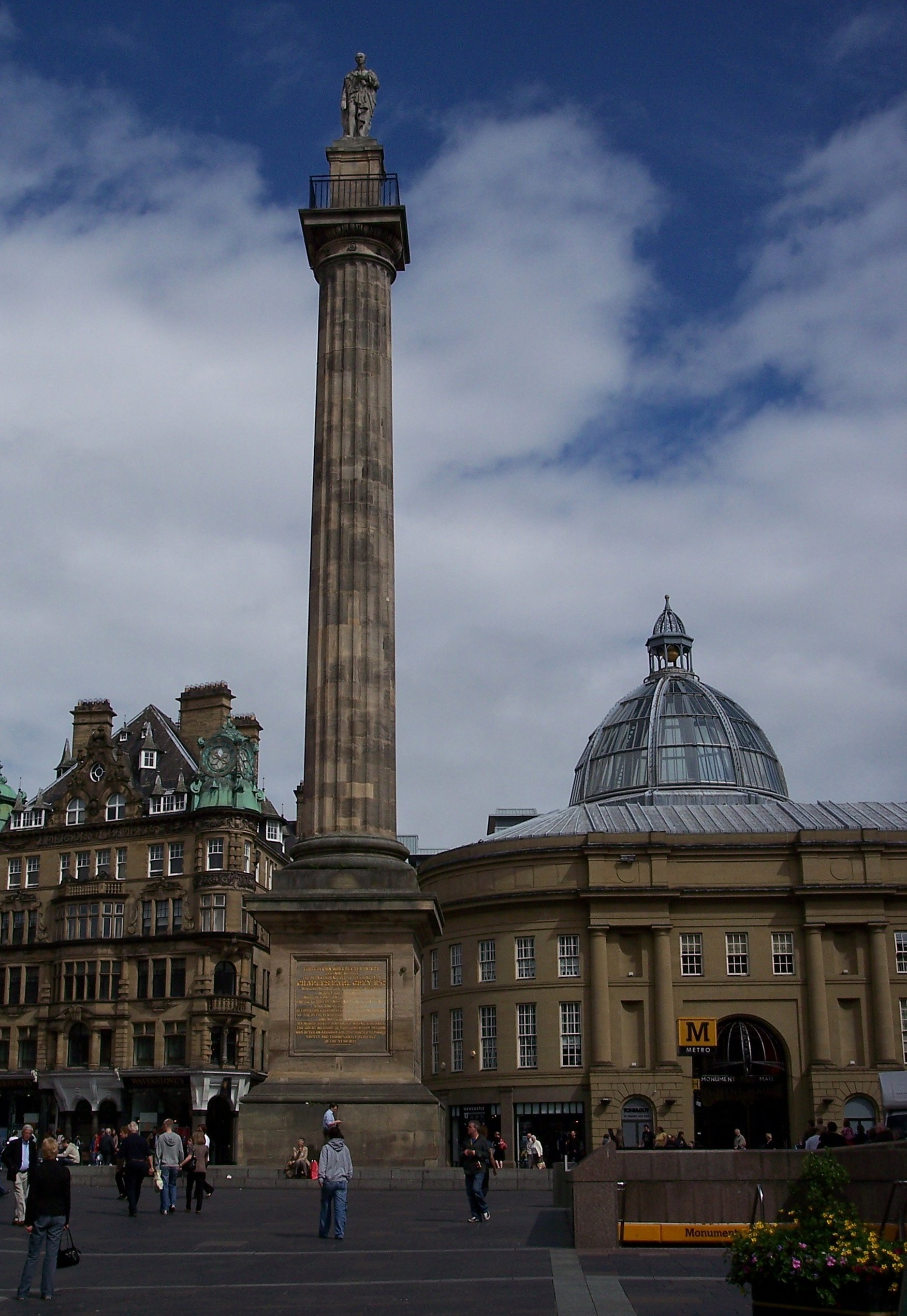 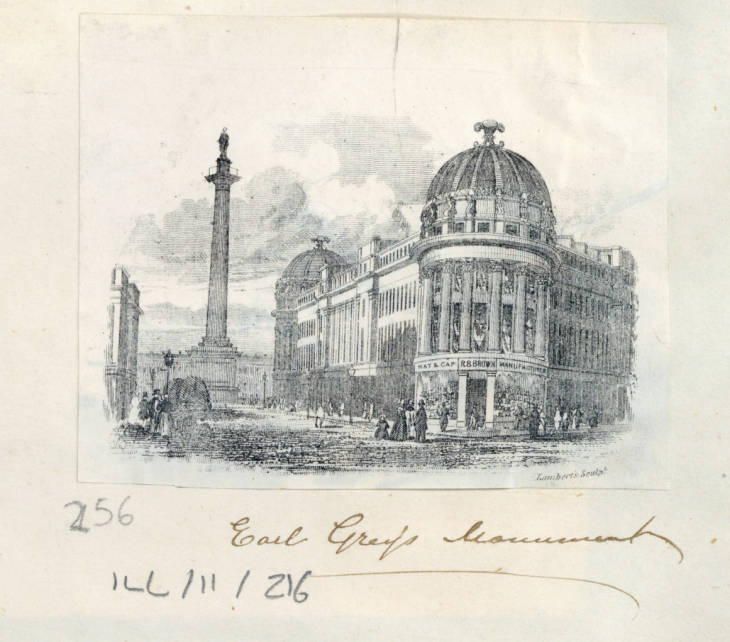 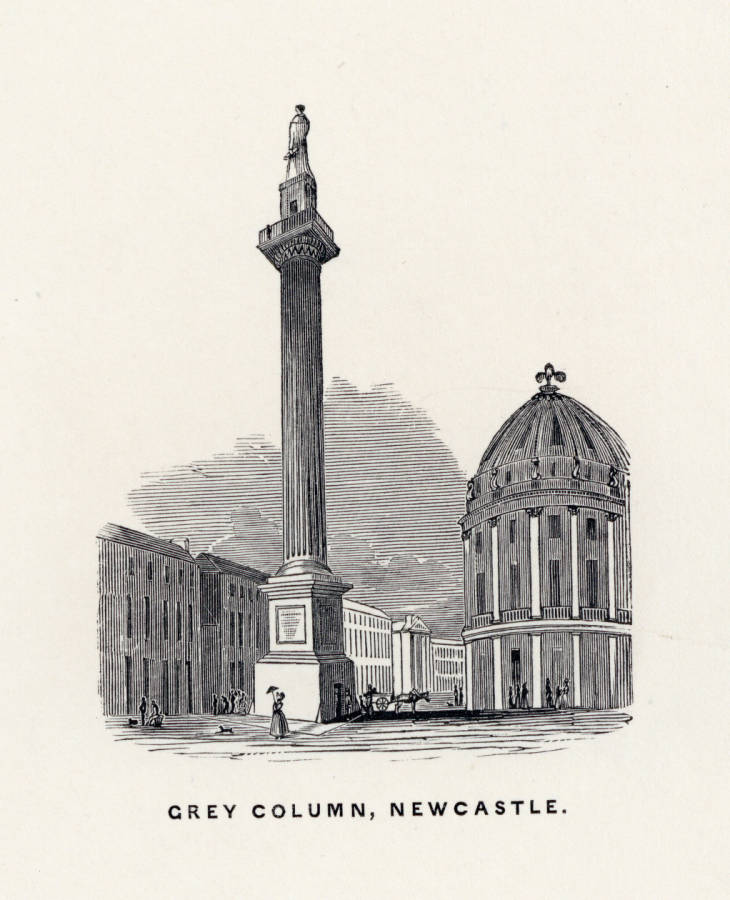 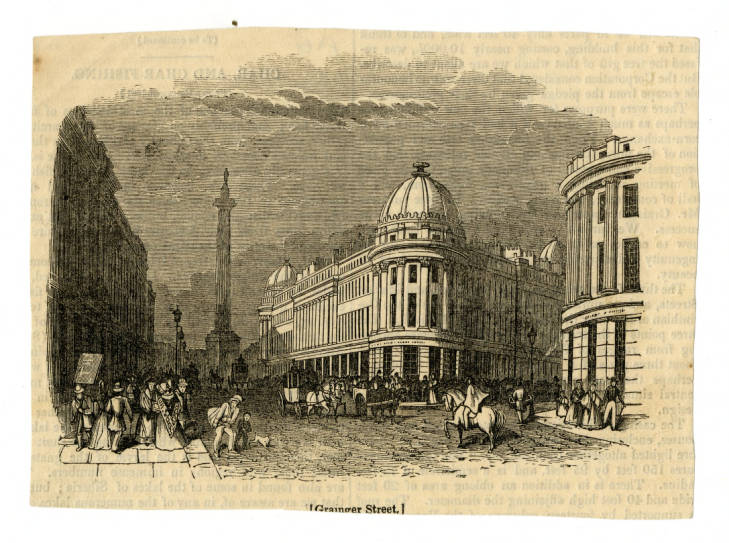 Find more images of the Grey;s Monument on the Co-Curate website.