A tunnel built in Victorian times to transport coal from Spittal Tongues Colliery to the River Tyne. Part of it was used as a bomb shelter in World War II. 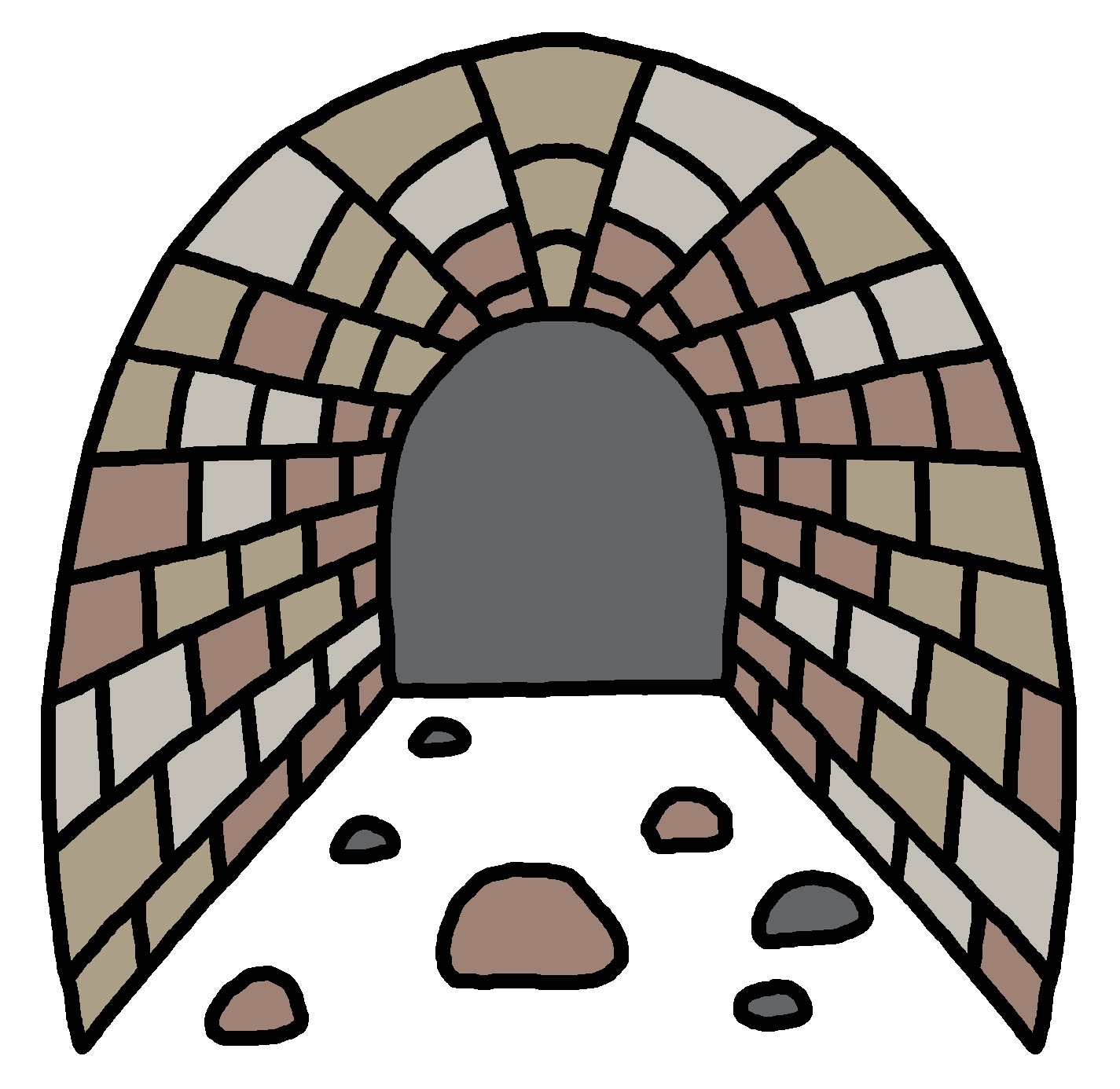 A young girl describes learning the terrible news that that her father has been killed in a mining disaster.