A railway station in Newcastle upon Tyne. 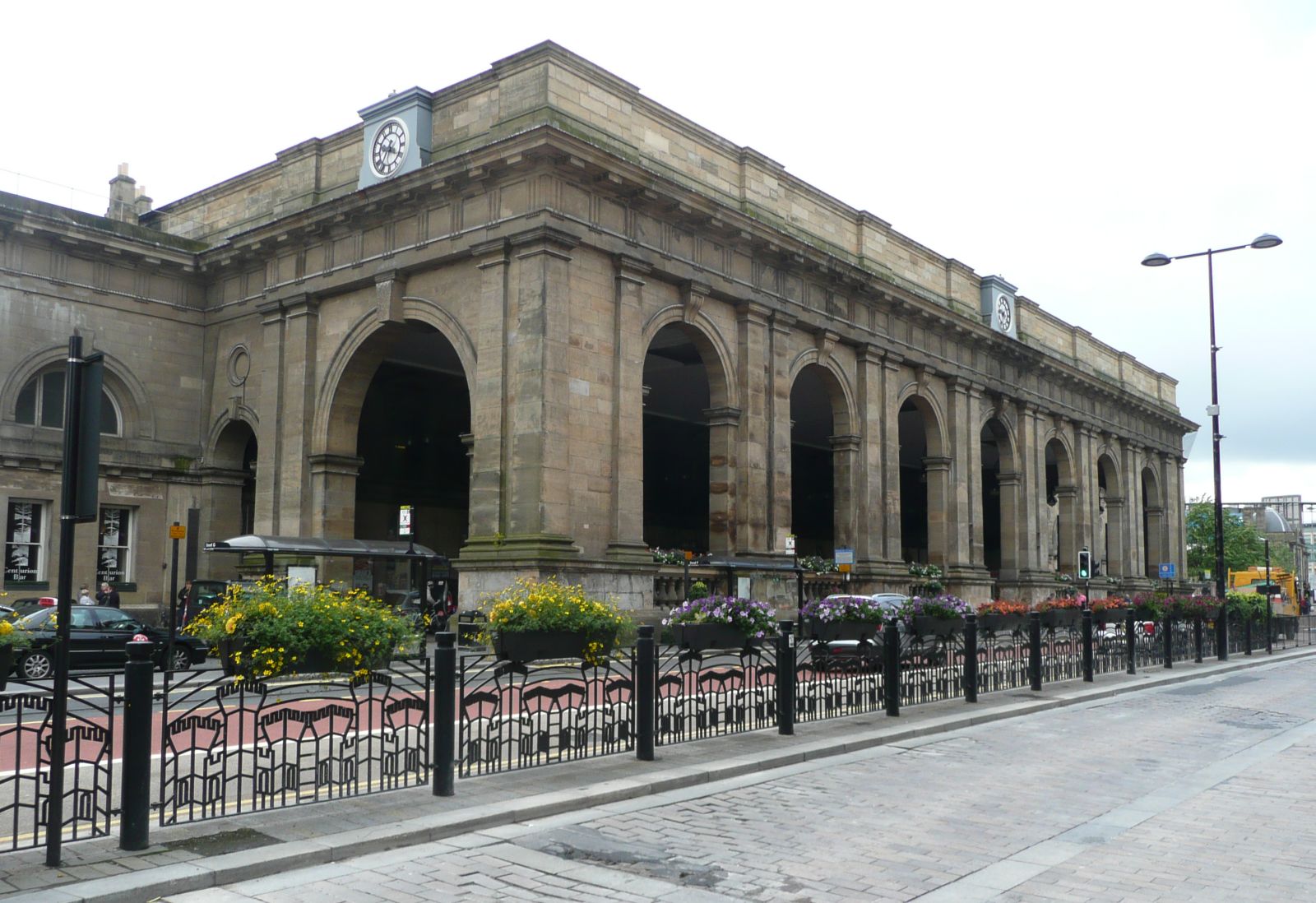 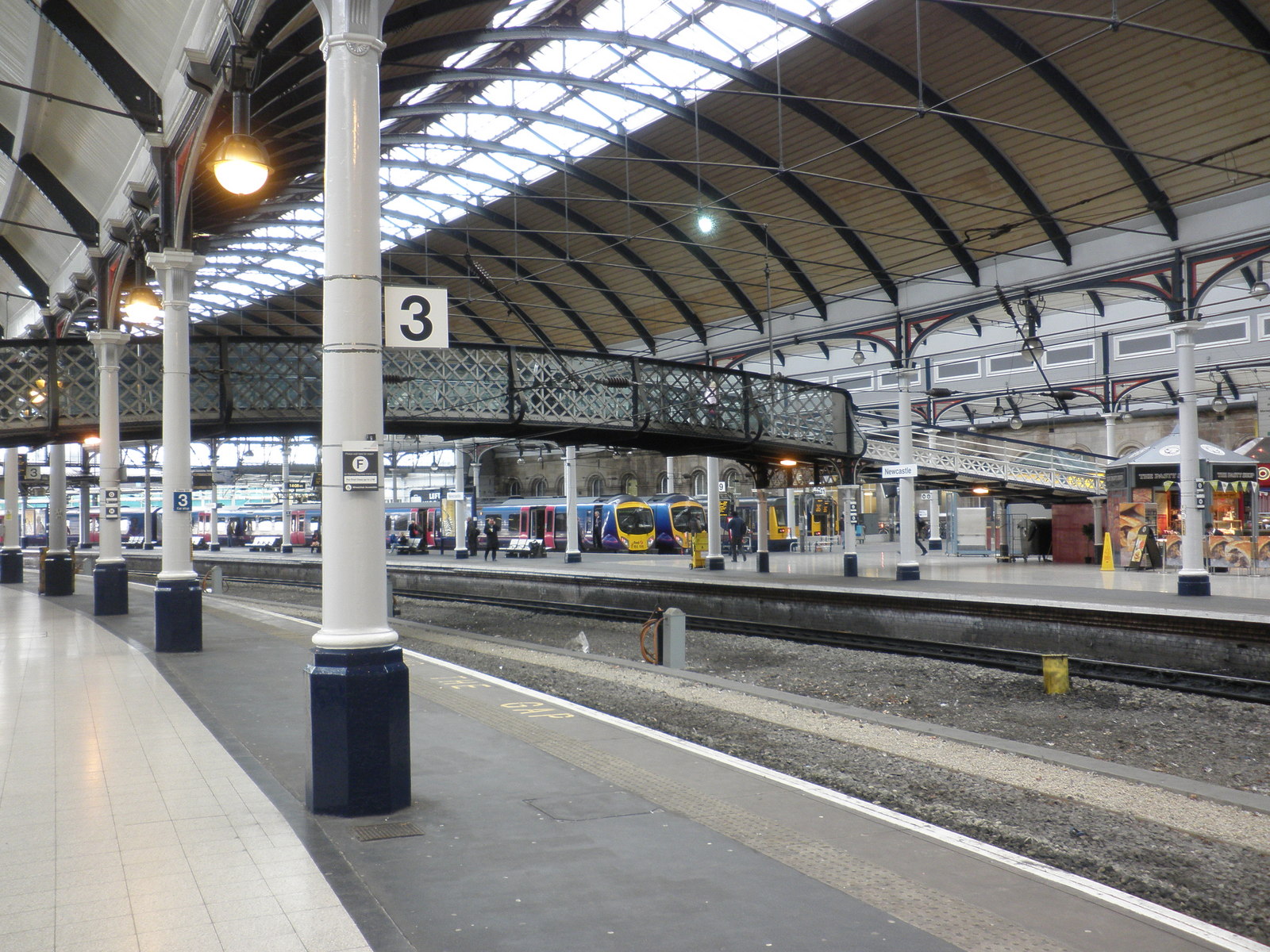 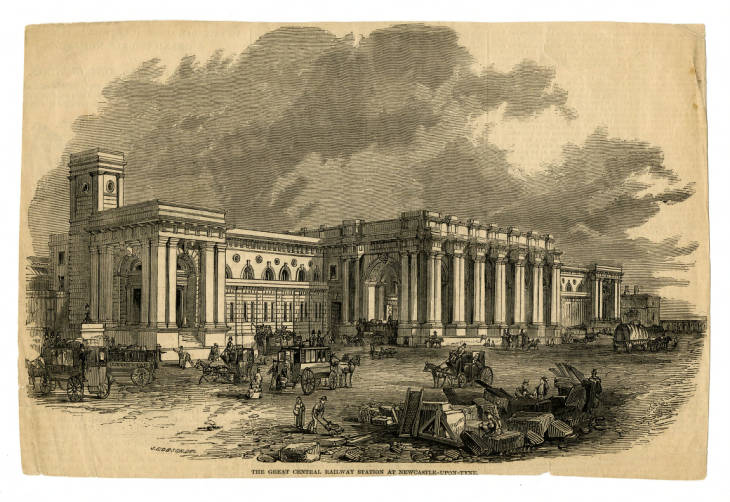 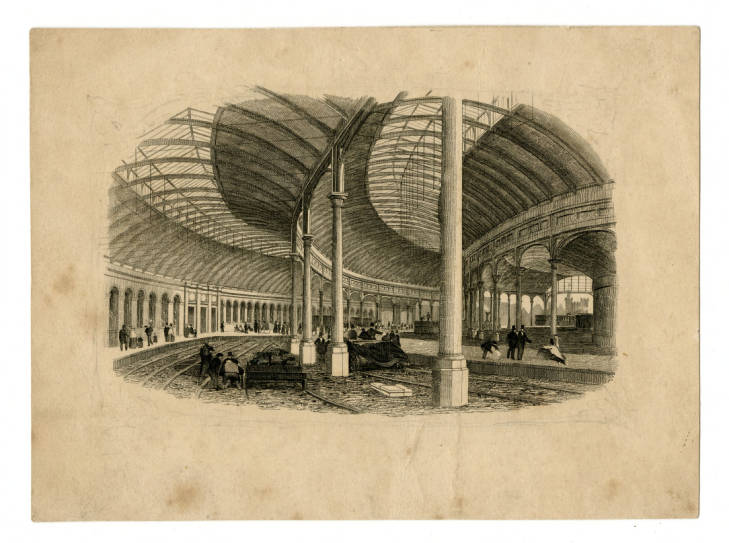 Find more images of the Central Station on the Co-Curate website.